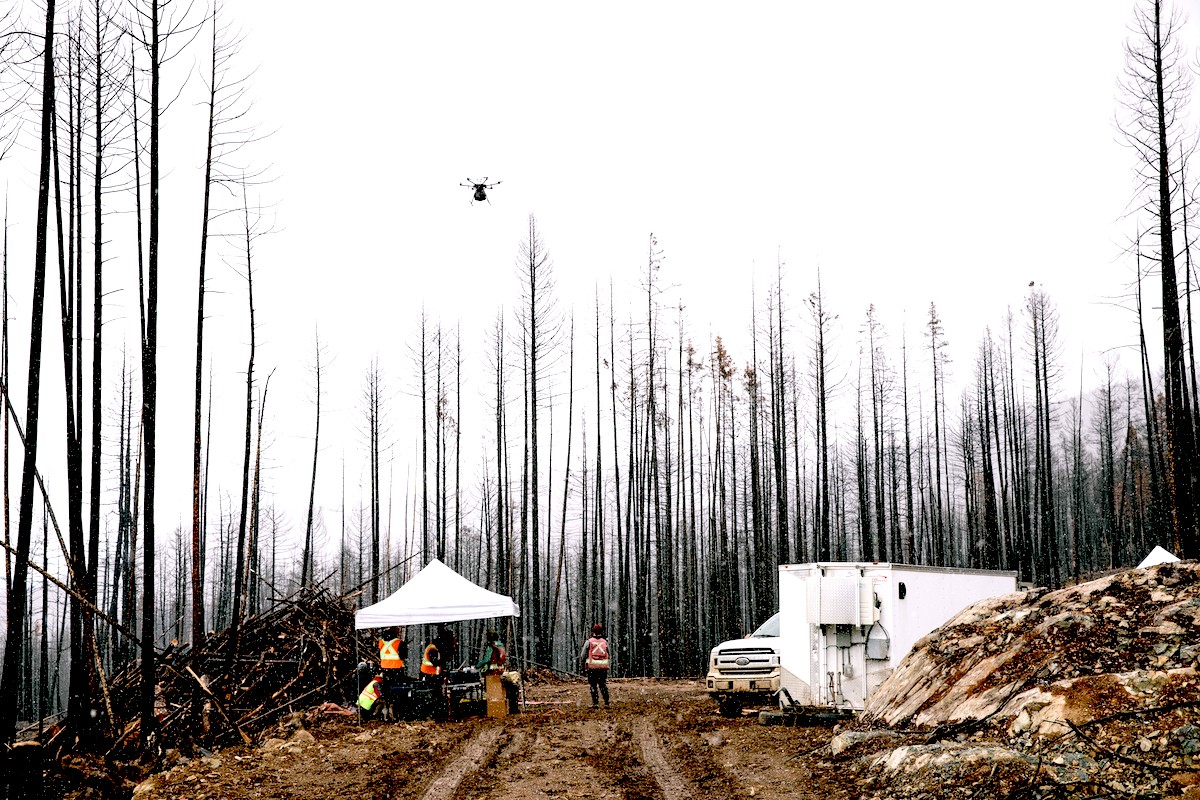 Flash Forest, a Canadian partner of SPH Engineering, performs reforestation projects across forests of Ontario, British Colombia, and Alberta. The aim of the projects is to combat climate change by planting 1 billion trees by 2028 with the use of a UAV.

UAVs are beneficial for tree planting in two major ways. First, UAVs are faster than traditional manual tree planting. The technology is also scalable. As operations mature, tree planting operations could be carried out by relatively less people and at a much faster rate. And second, UAVs provide a greater range of site accessibility that are either inaccessible by tree planters or too dangerous for them.

‘UgCS mission planning software by SPH Engineering has a very comprehensible user interface that makes it easy to use and scale with. This also makes onboarding new operators and introducing standard operating procedures much simpler. The ability to execute and control multiple drones at once (both DJI and pixhawk based drones) makes our operations faster, more organized, and safer’, Badriveer Thota, Engineering Lead, at Flash Forest comments.

Flight planning for tree planting has its specifics and the use of GIS software is required. Flash Forest generates custom flight paths suited to planting density requirements and payload capability based on mapping data and uses GIS software as an intermediate between the processes. Custom flight paths are imported onto UgCS by simply importing them as a waypoint mission. In addition, Flash Forest uses mission database software to record and store flight logs. This helps keep track of the hours\/missions each drone executed and for other maintenance purposes. ‘This also helps us with Transport Canada annual reporting’, Badriveer Thota adds.

Throughout reforestation projects, Flash Forest has been consulting with SPH Engineering team on integration issues. Flash Forest plans to improve the integration between their scheduler in GIS software and UgCS using UgCS .NET SDK, a tool set for developing custom applications on top of UgCS. 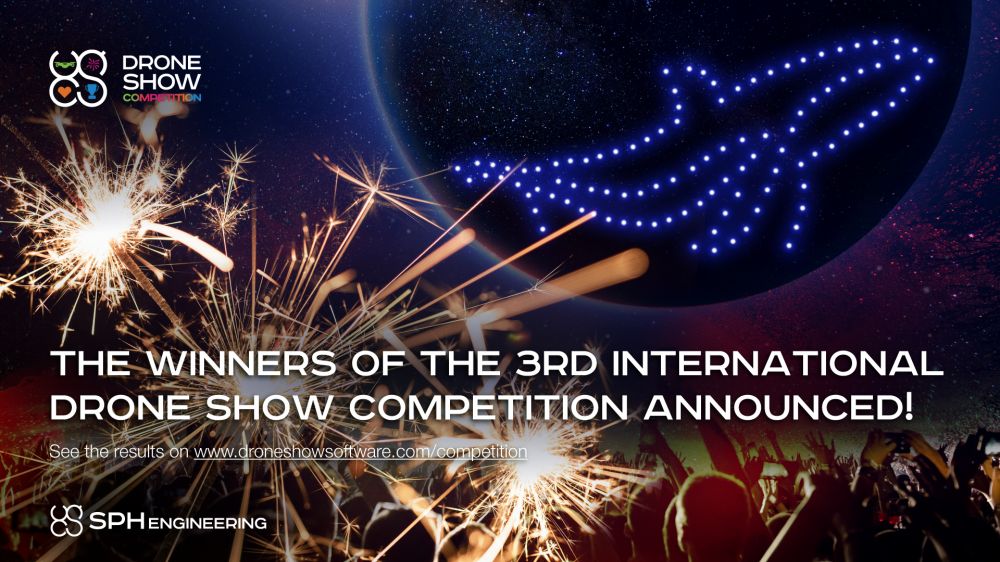 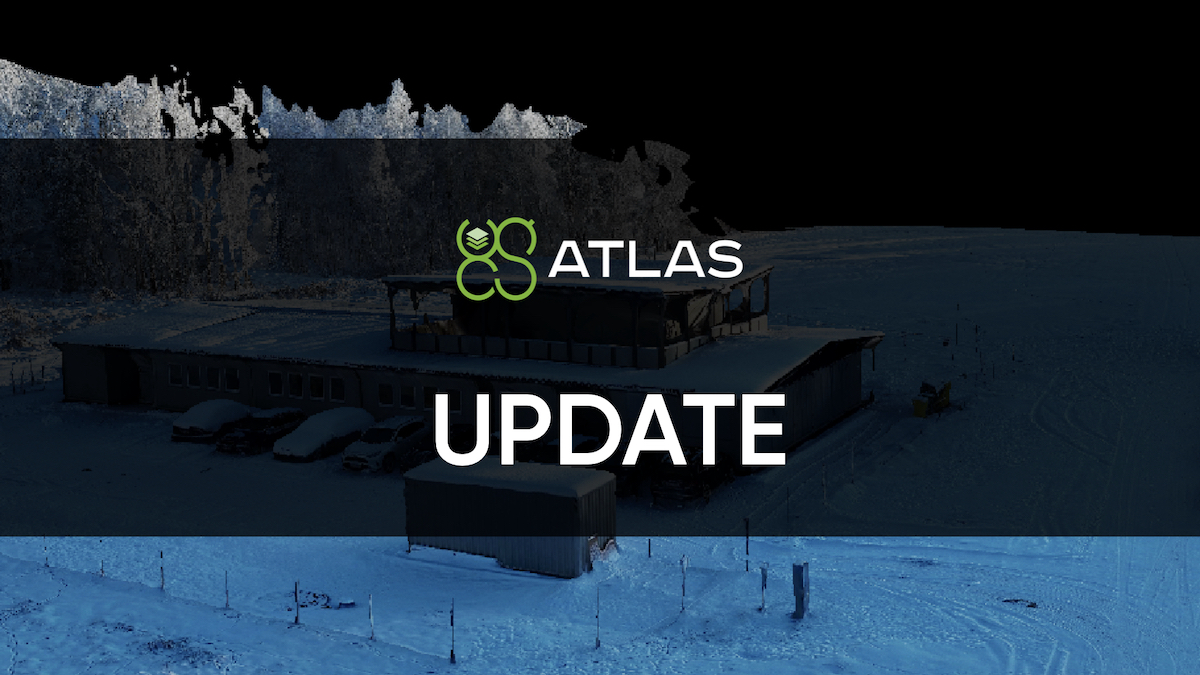 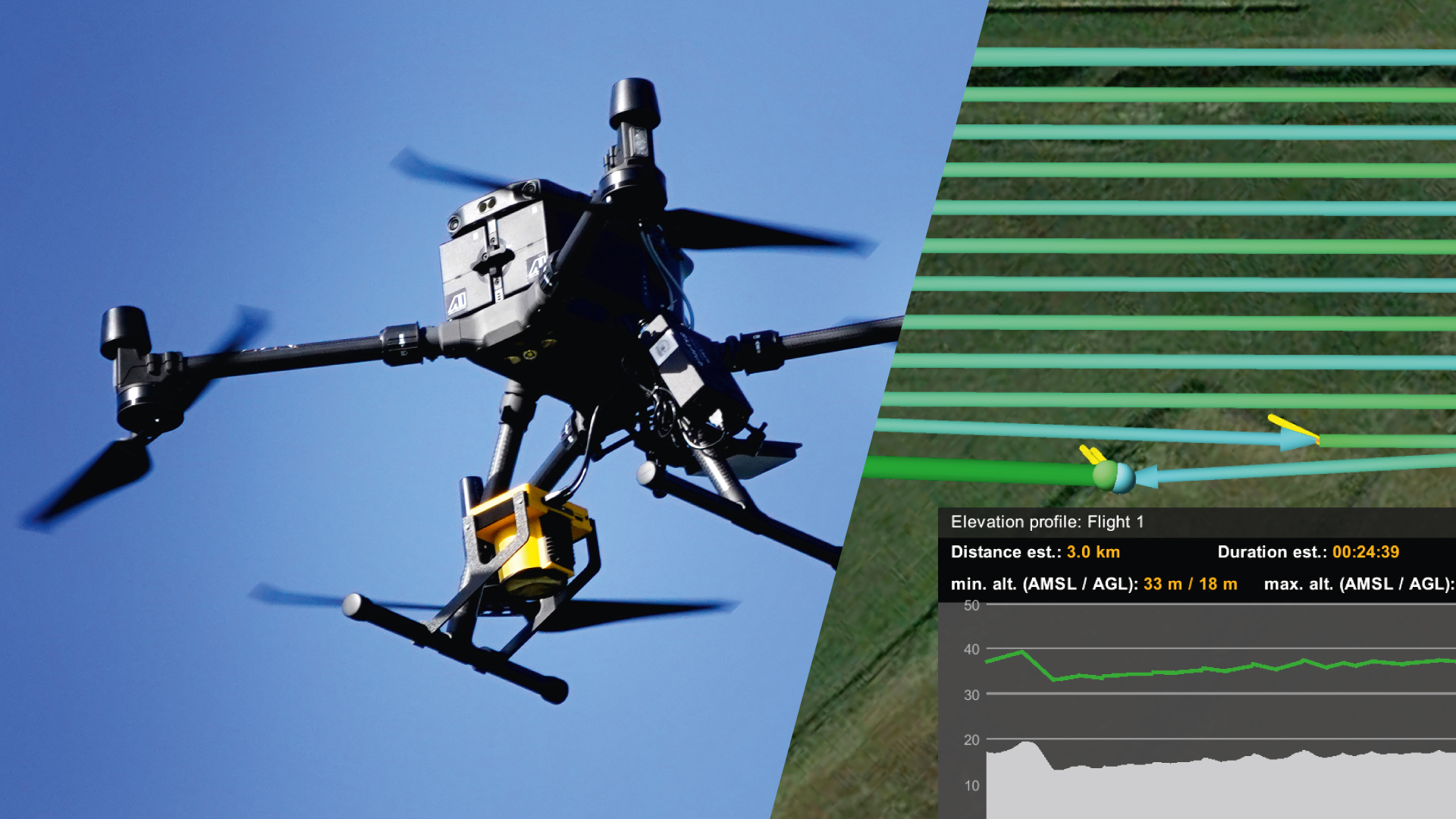 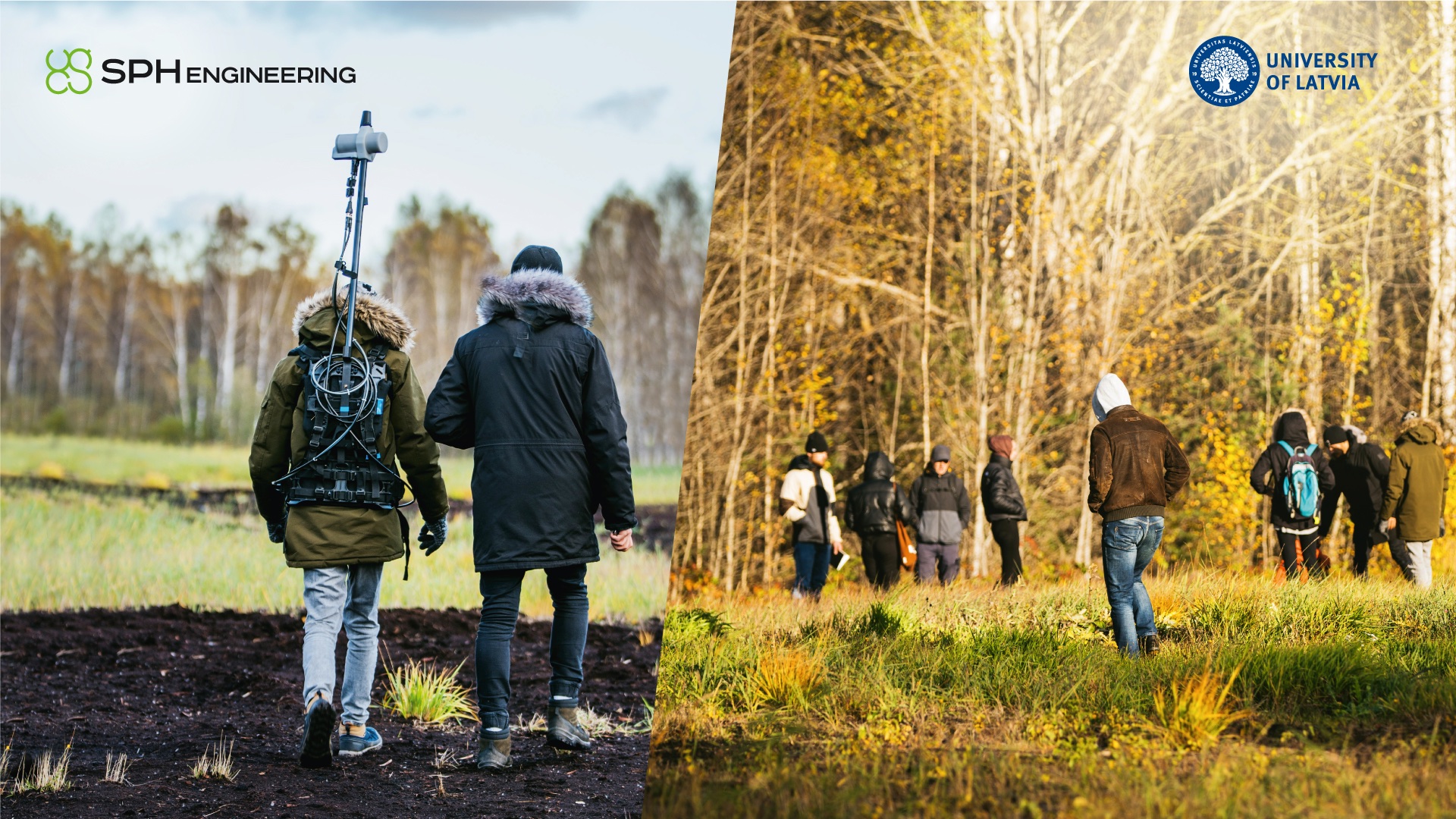 SPH Engineering and the University of Latvia (LU) have signed the agreement of collaboration
UgCS: Flight Planning & Control 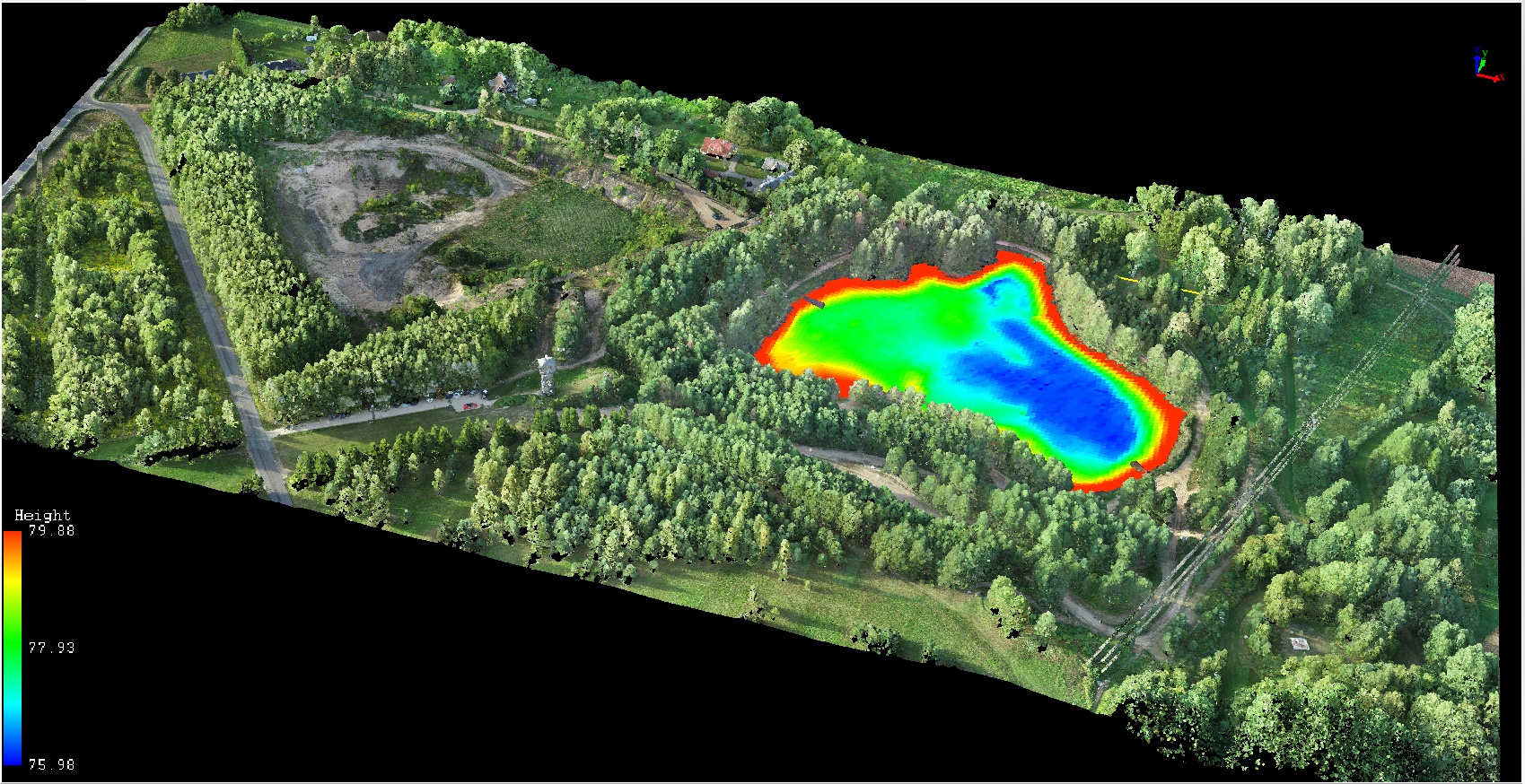 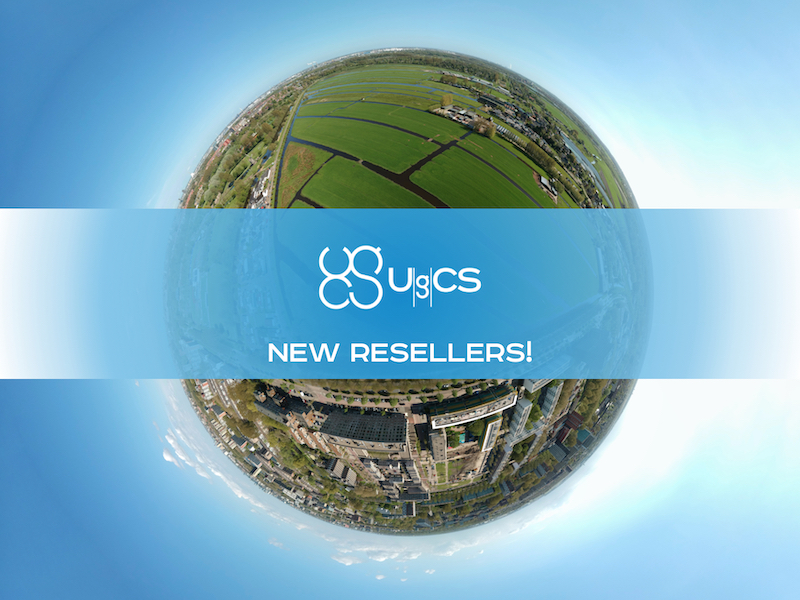 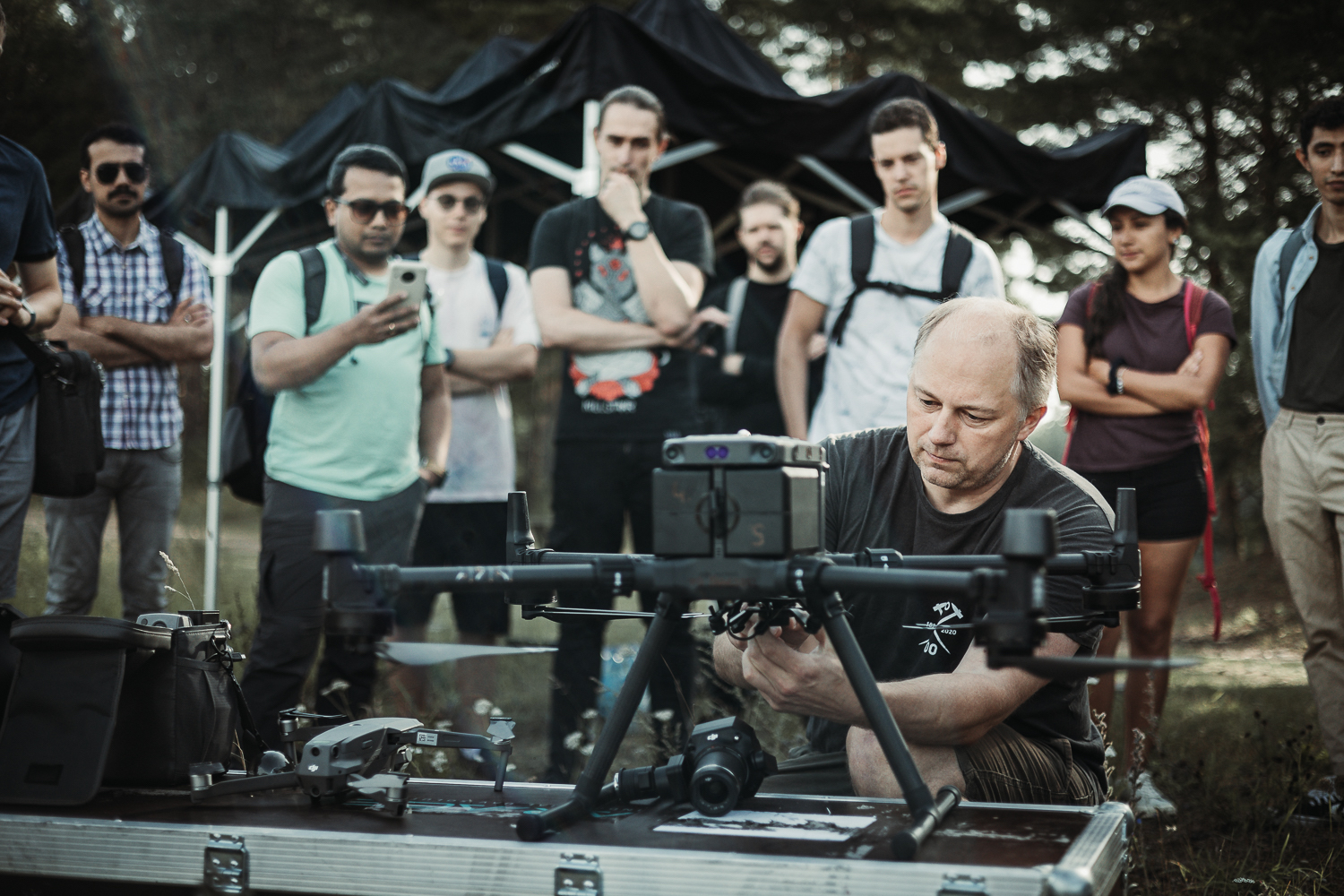 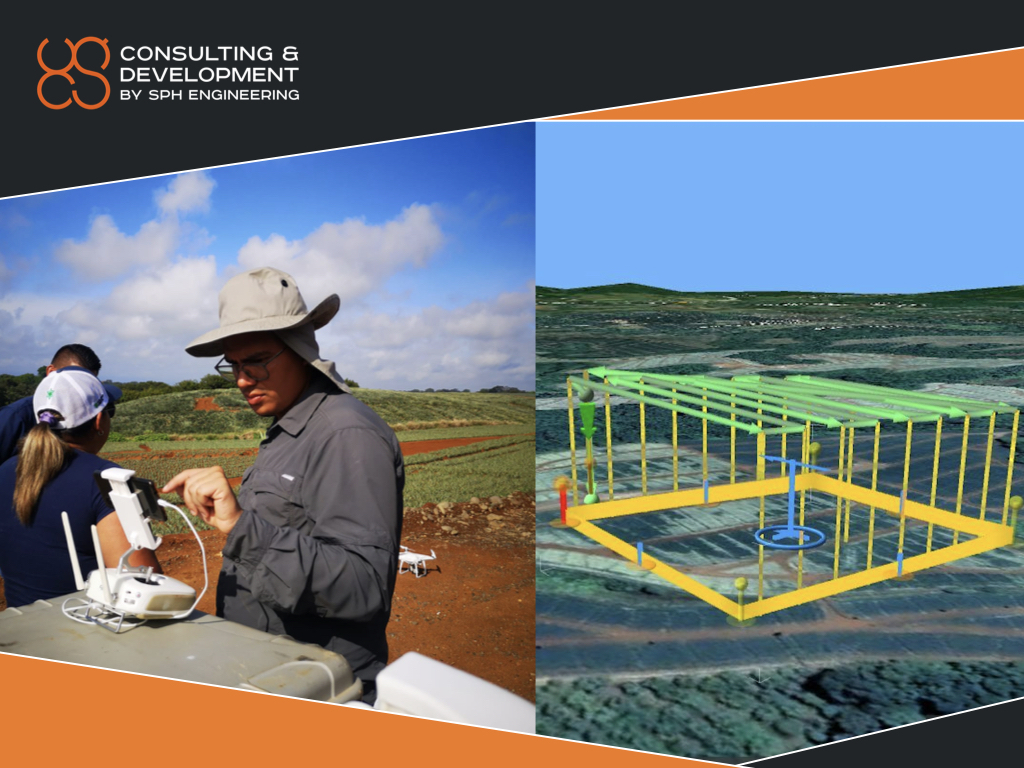 Company
AboutCareersContact Us
Thank you! Your submission has been received!
Oops! Something went wrong while submitting the form.